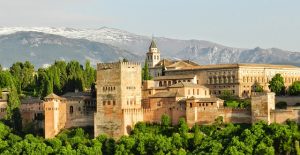 Located in the Andalusia region of Spain, Granada is the capital city of the province of Granada. With a colourful history that includes being ruled by the Moors, Muslims and Christians, it is an area with a rich mix of culture and architecture. Granada is a hub of Spanish- Islamic art, in particular Alhambra,  Generalife  and Albayzin, It is also a city that boasts many parks and gardens. It is a spectacular area to visit on its own, or as a day trip from Seville. Weather wise, its winters are cool but comfortable, with an average temperature of 12.6°C (55°F). Summers

One day in Gibraltar: What to see and do

Located on a rocky peninsular between Spain and Morocco, Gibraltar is a unique destination that should be high on your bucket list. It’s quote possible to spend one day in Gibraltar and see the best sights. It’s just a small nation, yet despite its size, its unique history, culture and landscape make it an essential day trip from Spain. We’ll show you all of the sights in Gibraltar you must see, tell you how to organise a tour of the rock and explain what you should expect when entering Gibraltar. 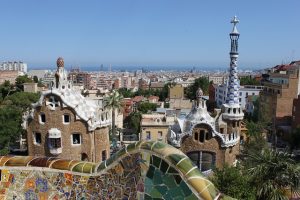 Where to experience Gaudi in Barcelona

There are so many sights and wonderful things to do in Barcelona. In my opinion, enjoying Gaudi’s architecture is essential. Gaudi’s imagination goes beyond words, so I thought a photo blog fitting for such a creative mind. It is almost impossible to visit Barcelona without coming across his inspiration. You could almost say that Gaudi is quintessentially Barcelona with his work being featured in apartment buildings, parks, houses and of course most famously, the cathedral. Being someone who dreams quite vividly, his work made me wonder how Gaudi’s imagination worked. Did he dream his creations in waking hours or in

TRAVELLING TO EUROPE? THESE POSTS ARE FOR YOU. 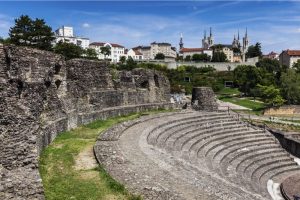 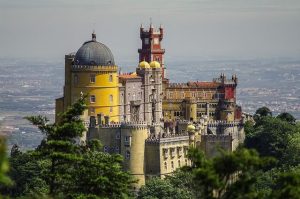 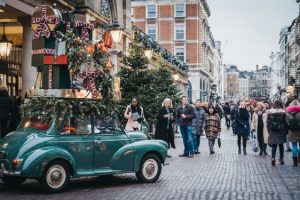 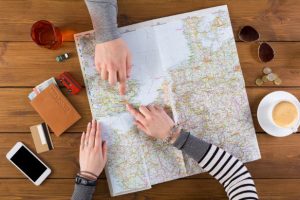 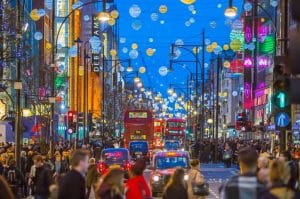 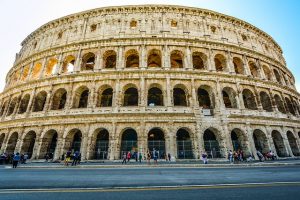 Italy like a local: The Best One Day Rome Walking Guide 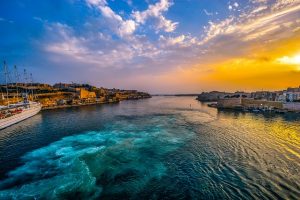 10 Reasons Why you Should Visit Malta